Cork City Council is planting 1300 trees in parks and communities across the city throughout 2021. 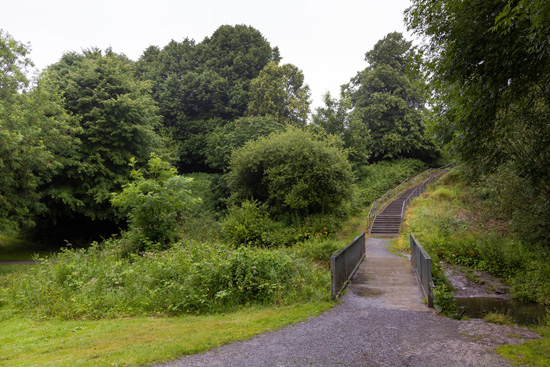 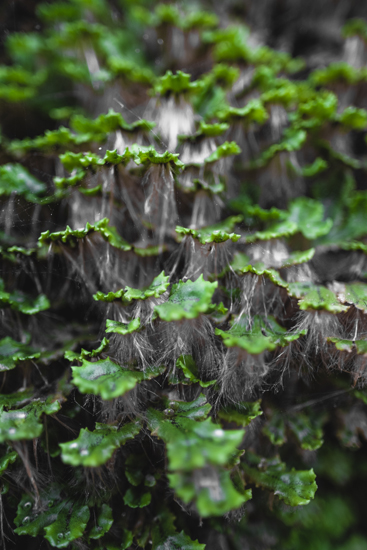 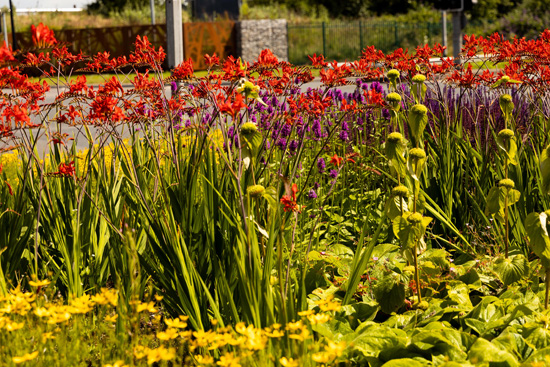 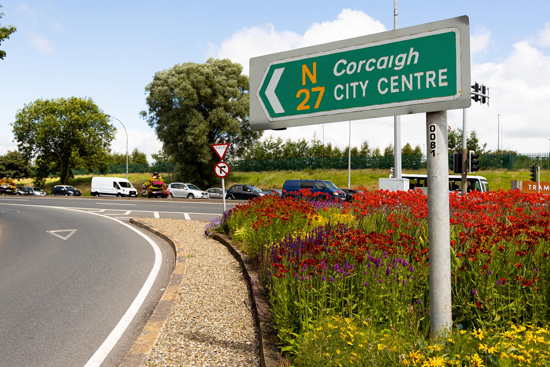 Since then Cork City Council’s Operations (Parks) crews have: 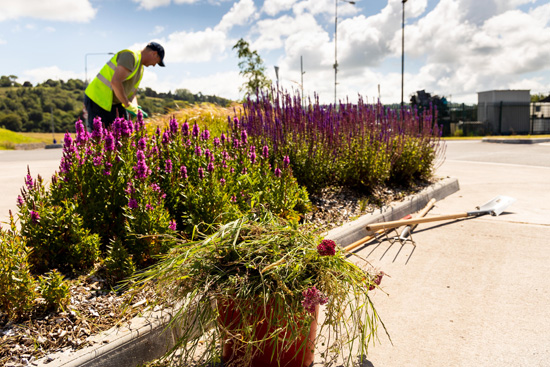