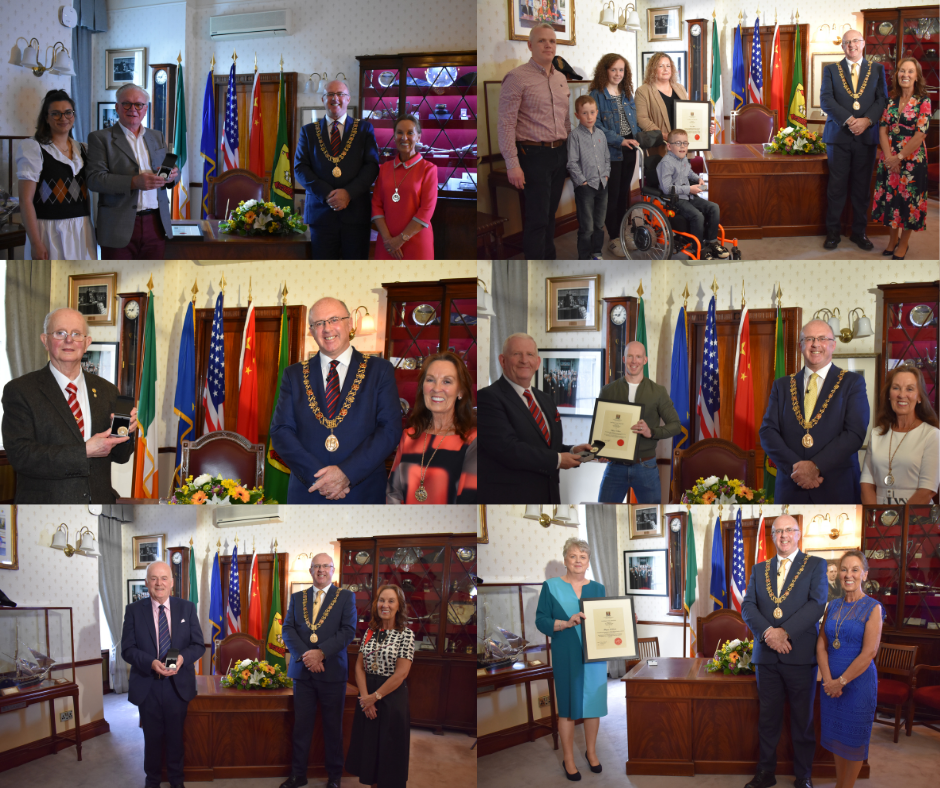 This week Cork City recognises some of its civic, cultural and community leaders with the annual Lord Mayor’s Culture, Civic and Community & Voluntary Awards.  With COVID-19 restrictions, the traditional awards ceremony in City Hall could not take place, so the awards will take place online.

On Wednesday 26th May the handover of the Culture Award will be broadcast at  3.30 pm on Cork City Council’s YouTube channel.

On Thursday  27th May, the civic award ceremony will be broadcast separately at 3.30 pm on the same channel.

On Friday 28th May,  the Community and Voluntary awards, recognising the work of the city's "Covid Heros", community and voluntary organisations who continued to provide services throughout the city during the pandemic, will air on the channel at 3.30 pm.

Joseph McCarthy aka Joe Mac,  acclaimed musician and entertainer, is the recipient of the 2021 Lord Mayor’s Culture Award, in recognition of his huge contribution to the arts not just in Cork City but internationally. Speaking in advance of the broadcast the Lord Mayor Cllr Joe Kavanagh stated;

“ With a long career in music, theatre, comedy and business Joe is as much part of the fabric of Cork as Shandon, the Shaky Bridge or the English market. He is the city’s favourite mischievous uncle and brings his own positivity, good humour and energy every place he goes”. 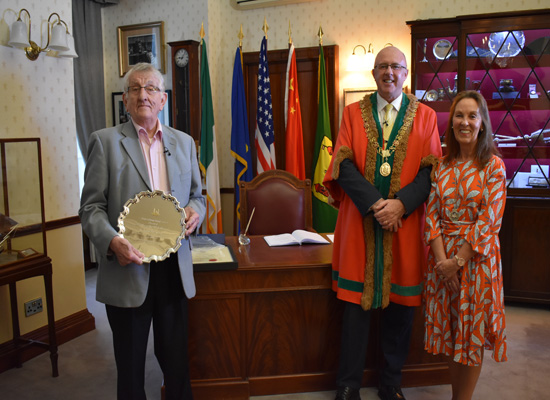 Each year six people receive Lord Mayor’s Civic Awards in recognition of their efforts to improve the lot of the community. Breaking with the usual award ceremony format due to the pandemic, each individual award winner was presented with their award separately and the presentations filmed.  This year, the recipients are:

Oliver Lynch, for of his commitment to raising funds for Cork University Hospital Charity, Enable Ireland and Dogs for the Disabled;

Joe Mullane, for his commitment to youth and community through his work with Mayfield No Name Club;

Michael O’Brien, for his contribution to Cork boxing through his role as president of Cork County Boxing Board;

Denis O’Donovan, for his charity work  through his ink cartridge recycling campaign and for his voluntary work in the community;

Margaret O’Driscoll, caring for babies and families over her forty-year career as a neonatal midwife;

Pat Stacey, for his community and volunteering work through Glanmire Area Community Association.

The Community and Voluntary sector came to the fore more than ever in their response to COVID-19. Under the umbrella of the Cork City Community Response Forum, community and voluntary groups stepped up to aid the most vulnerable when they needed it most.  The community leads in each of those forums were asked to nominate organisations who typified the spirit of resilience in the award categories . The winners will be announced on Thursday 27th May and the presentation will air on Friday 28th on the City Council YouTube channel.

“Cork people have always been known for their strong ties to their community but the unity of purpose that I have seen in our communities over the past 15 months demonstrates that even in times of great uncertainty we are a city of communities and those communities have adapted in ways deserving of our admiration and thanks.”