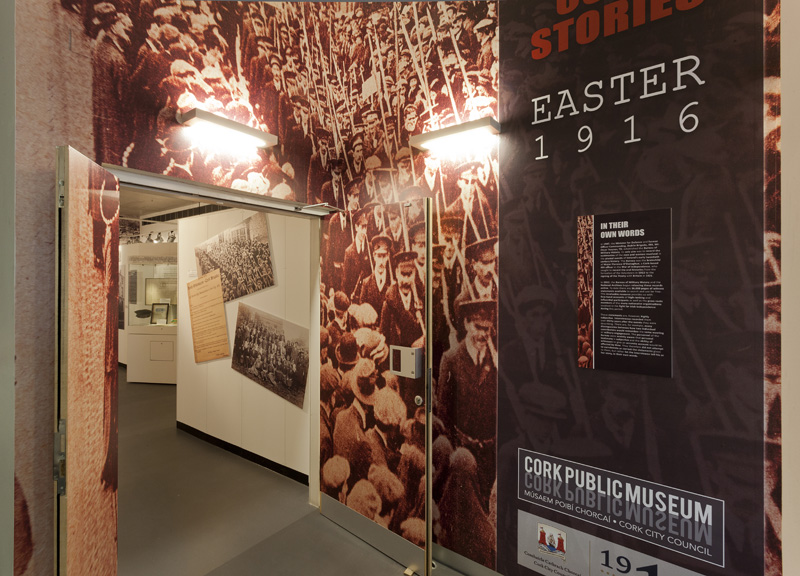 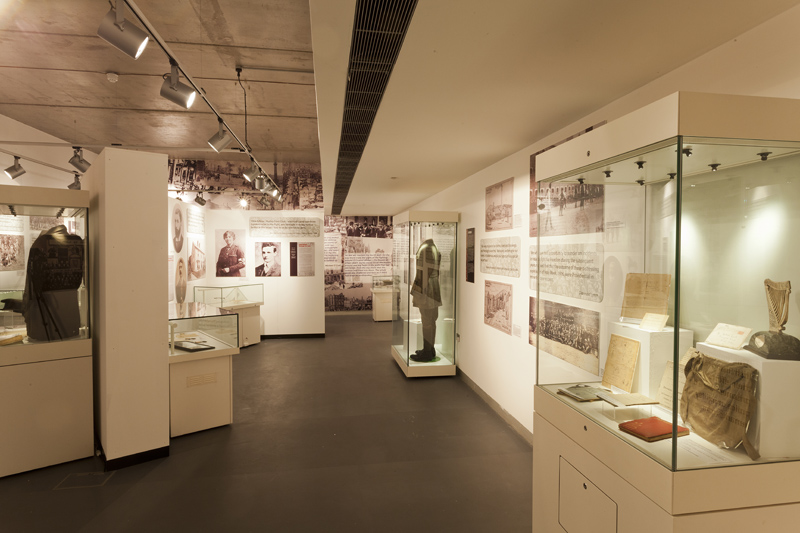 In this exhibition, In their own words –Cork Stories Easter 1916, Cork Public Museum aims to portray the background, progression, aftermath and legacy of the Rising in Cork through the personal testimonies, written documents and artefacts left behind by the participants.  A key aspect of the exhibition will be the exploration of the oft-forgotten stories of twelve Cork born men who took part in the fighting in Dublin. The most tragic of these stories belongs to West-Cork native, Sean Hurley, who was killed in fighting near the Four Courts. He was the only Cork man killed during the conflict. This exhibition therefore seeks to bring to life through personal first-hand accounts the contribution made by Corkonians to the Rising.

Though no fighting took place in Cork, there was a tense standoff between the Volunteers and British authorities at Volunteer Hall on Sheares Street during Easter Week. It was eventually resolved peacefully. Cork Volunteers vowed never to be left on the side-lines again. The lack of action during 1916 certainly played a large part in how the War of Independence 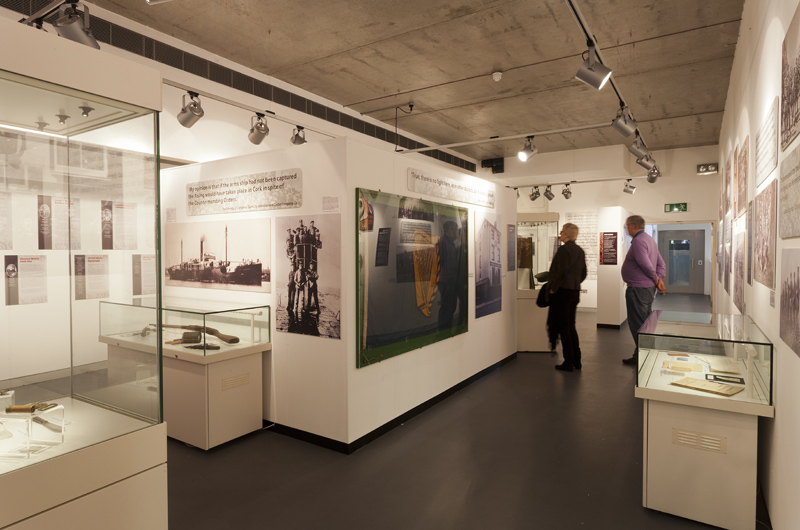 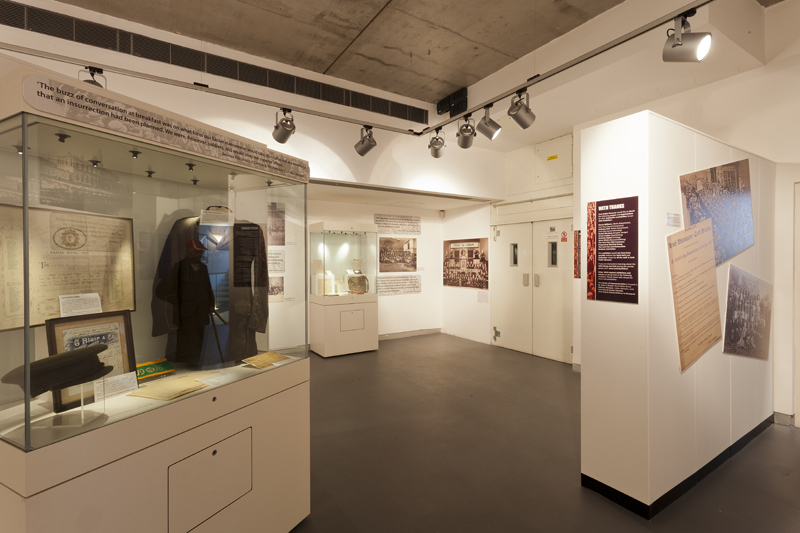