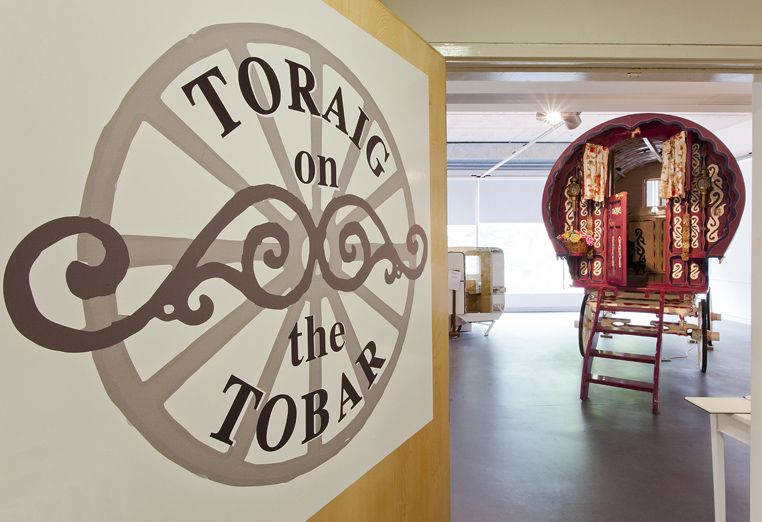 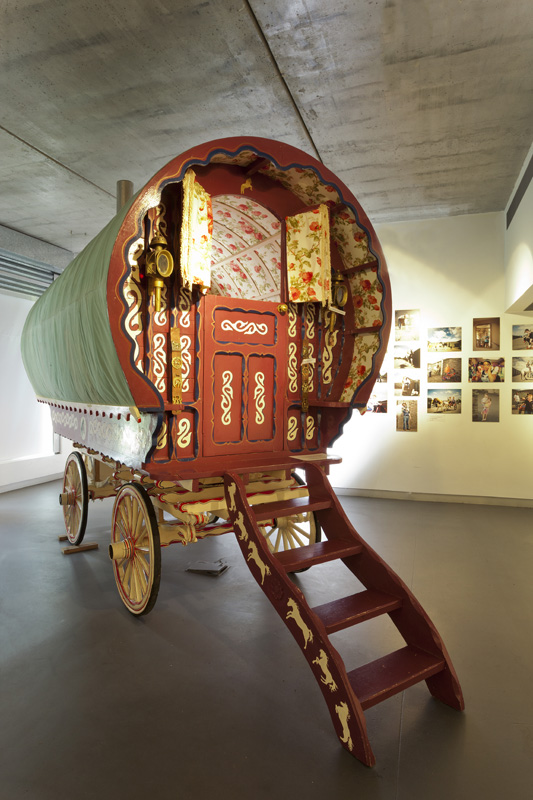 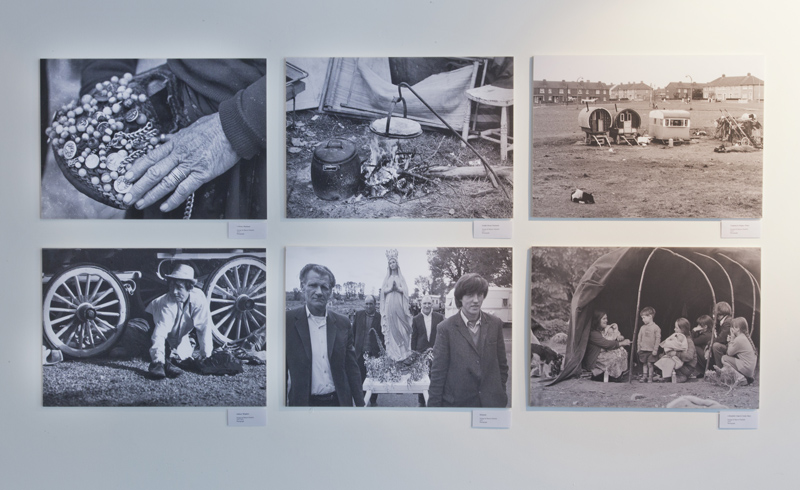 Travellers are an ethnic minority group indigenous to the Emerald Isle

Rooted in history is their tradition and lifestyle

On the first of March 2017 was a historic day for the Irish Traveller community. Following a long campaign, the Irish government formally recognised  Travellers as an ethnic group

In a celebration of this historic moment, Cork Public Museum celebrates with the Travellers Visibility Group of Cork and Cork Traveller Women’s Group to highlight their community and the issues that affect them in contemporary society. 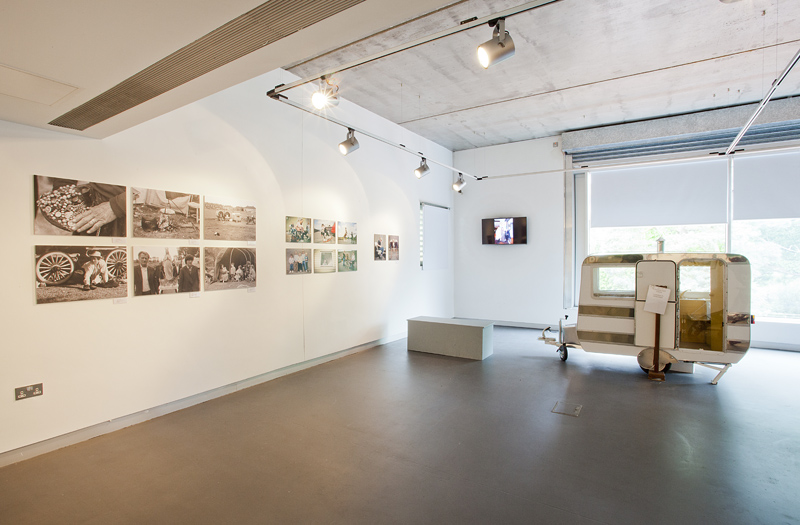 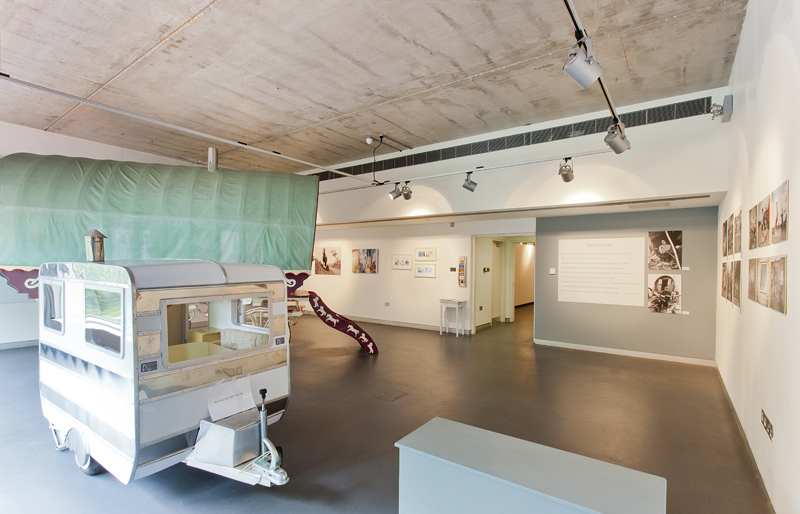 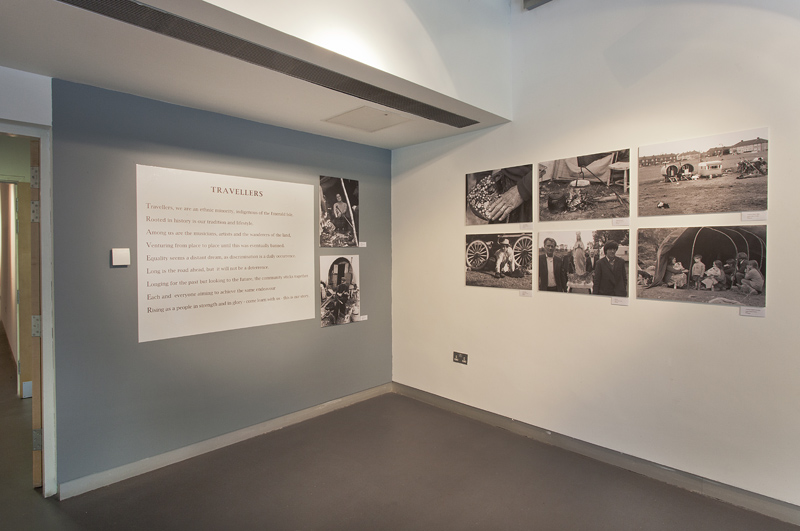