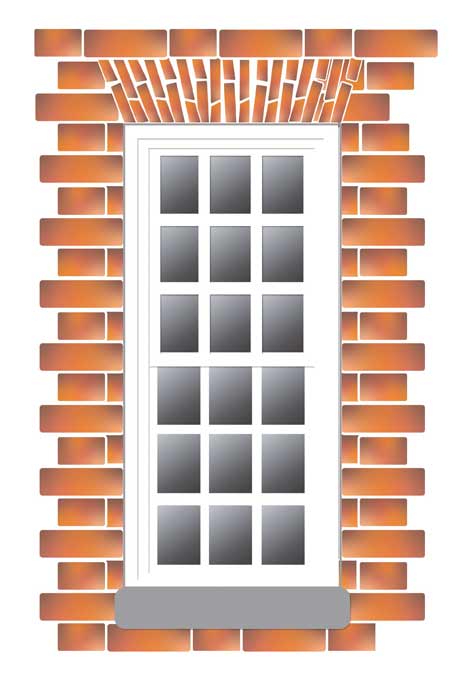 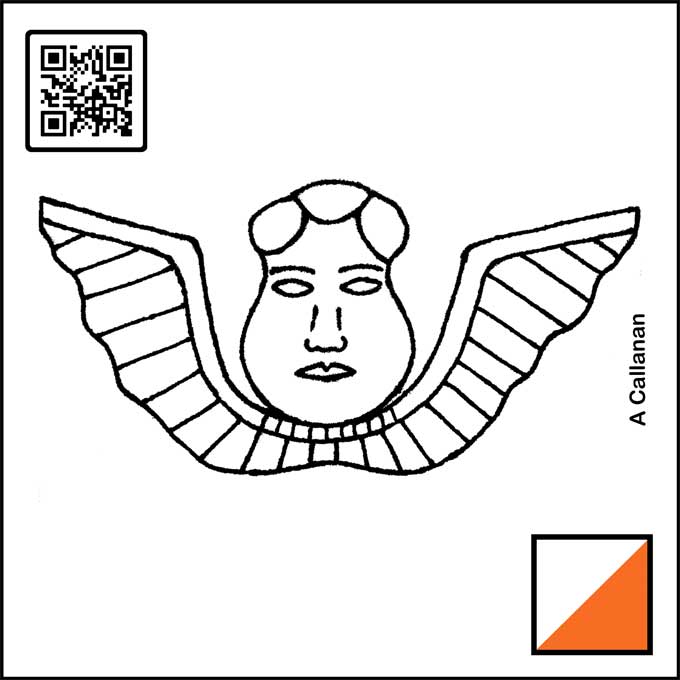 Well done! You have found our final stop and have completed the orienteering challenge!

What is Cork's Civic trust House?

Today, the building is home to a number of non-profit art companies and Cork's Civic Trust, but originally this was a fashionable townhouse. Built around 1730, this building is believed to be the oldest house in Cork. It has a long history and was reputably lived in by Richard Boyle, the 4th Earl of Cork, known as the ‘Apollo of the Arts’ and cooper & butter merchant, Henry Mault. For a time the building was also used as the County and City of Cork Hospital for Women and Children before becoming a lodging house in the 20th century.

Sadly, the house began to fall into repair by the mid 20th century. Cork City Council  took over the building in the 1980s and in the 1990s Cork Civic Trust leased the building and began sensitive restoration work.

To hear about what it was like to live in this elegant building now Cork's Civic Trust, visit https://corkfolklore.org/archivecatalogue/document/155.

Though it was built during the Georgian period, the architecture has been influenced by the Queen Anne style of the early 1700s which was just before the Georgian period. Common features of this style include sash windows flush with the brickwork and a hipped roof.

Other interesting architectural features you can see include the limestone "swan-neck" pediment over the front door. this does not look exactly like a swan but rather two s-shaped scrolls which are similar to a swans neck. You may notice that the doorcase is also "lugged" or "ear style" which is similar to what you saw in Blarney Street.

To find out more about the wonderful built heritage of Cork City, see https://www.corkcity.ie/en/cork-heritage-open-day/