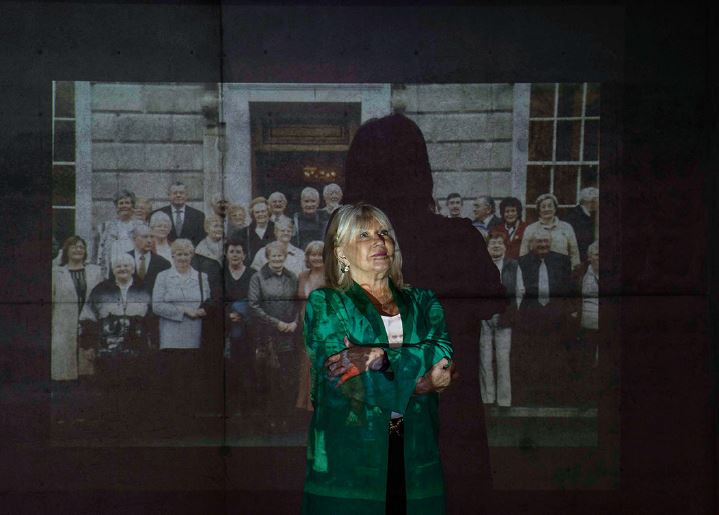 UCC research, carried out on behalf of Cork City Council’s Women’s Caucus, has recommended that gender quota legislation be introduced before the next local government elections to help increase the number of female councillors around the country.

Gender quotas are in place for national elections but not at local government level. The authors called for legislation to introduce a 40% gender quota for the 2024 elections so that Ireland is in line with other European countries. At present any gender quotas are informal, as agreed by individual political parties.

The authors of ‘Women’s Voice in the Council Chamber’ Dr. Aodh Quinlivan, Dr Fiona Buckley, Olajumoke Olumwaferanmi Igun and John Ger O’Riordan, also recommended that maternity leave and paternity leave be extended to councillors, that of the three councillors nominated by each local authority to the Association of Irish Local Government (AILG), that at least one should be a woman. They also called for a specific mentoring programme for newly elected women councillors and community-based education around the role of local government and the councillors.

The research also documented the lived experience of women candidates and councillors around deciding to run for election, on the campaign trail, and in the council chamber. Female and male candidates were all motivated by a desire to effect change in their communities, but some women recorded suffering significant abuse and threats on the doorsteps and on social media, often linked to family and gender circumstances with women receiving more ‘personalised’ slurs.

The research also highlighted how:

Lord Mayor of Cork, Cllr. Deirdre Forde said: “I was very honoured to be asked to participate in this research on the barriers and challenges facing female participation in local government and welcome the recommendations proposed.  I am just the sixth female Lord Mayor of Cork since Jane Dowdall was first elected over 63 years ago. Therefore, I am delighted to see Cork City Council focusing on and prioritising gender equality, diversity and women’s empowerment in our Council Chamber."

The under-representation of women at all levels of governance and decision making weakens our democracy. How can we have  government ‘by the people for the people’ if women, who make up half the population, are not at the decision making table in sufficient numbers? The role of local government in housing, transport, placemaking, arts and supporting communities is central to people’s quality of life.  Our Council Chamber should reflect our people: their interests, their values and their desires for their city."

"In recent years, we saw how Covid 19 impacted our city.  We saw women display extraordinary leadership within their communities as they worked to reduce social isolation and support the most vulnerable.  The political system needs to help and support these community stalwarts take the next step into local politics so they can make a difference on a wider scale”.

Chairwoman of Cork City Council’s Women’s Caucus, Cllr. Mary Rose Desmond said: "Ireland currently ranks 98th in the world for women’s representation in national parliaments, falling behind countries such as China and Iraq. Put simply, Irish men are making decisions for Irish women as insufficient numbers of women are present at the decision making table. We have too many brilliant women in this country for this anachronism to continue. Similarly, just one in four councillors in Irish local governemnt is a woman. Yet, women are statistically more likely to win a Dáil seat if they have served at local government level. Therefore, for us to drive gender equality in national politics, we will have to prioritise gender equality at local level and that is why I am delighted, as Chair of Cork City Council’s Caucus, that we have commissioned this very important research”.