On behalf of the people of Cork, the Lord Mayor, Cllr Colm Kelleher in conjunction with the Deputy Lord Mayor and chair of Cork City Council’s Women’s Caucus, Cllr Mary Rose Desmond have opened an online book of condolence for the late Ashling Murphy.

The Lord Mayor described Ashling’s passing as “utterly tragic” and extended his sympathy to all who knew her.

“I open this online book of condolence, jointly with the Deputy Lord Mayor, councillor Mary Rose Desmond,  as a sign of solidarity with the people of Tullamore in Co Offaly and Ashling’s family", he said.

She described the killing of Ashling Murphy as a “horrific crime”.

“She was a young woman at the start of her life, with opportunities and her career - the world should have been her oyster, “ she said. 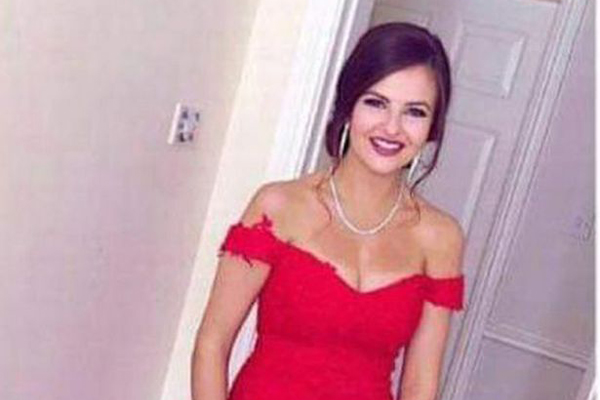