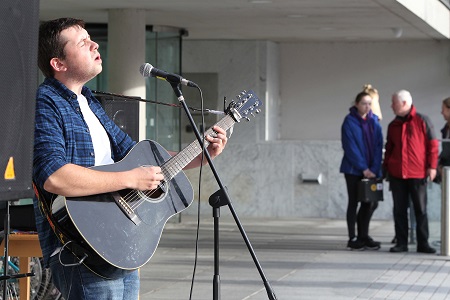 Join us for a night of music on the Plaza at New Civic Offices to celebrate Culture Night 2022.

Join us for tours of The Lord Mayor’s Chambers and Council Chambers, situated at City Hall and built in 1936. On display are the artifacts, gifts and art works, both ancient and modern, which form part of the life and traditions of the First Citizen of Cork.

Shakespere in the Pods at the Atrium - 6pm to 9pm 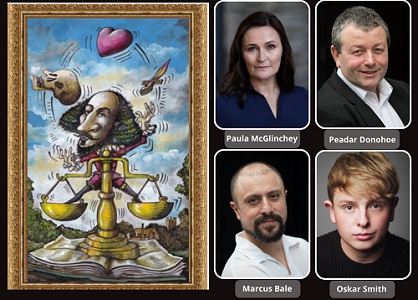 Join us for Shakespeare in the Pods, interactive Performances of Shakespeare’s Greatest Works presented by Cyclone Rep Theatre. Funded through the Local Live Performance Programming Scheme, supported by the Department of Tourism, Culture, Arts, Gaeltacht, Sport and Media.

Celebrate Cork Culture Night with one to one 5-minute performances of Shakespeare in the Pods, featuring selections from Shakespeare’s greatest plays.

Performances will take place in the pods located in the foyer of Cork City Hall. Originally designed for the Covid lockdown the pods get a new lease of life as Cyclone Director Peadar Donohoe and actors Paula McGlinchey, Marcus Bale and Oskar Smith present performances that individual audience members can interact with! Yes, you can choose to ‘Swear Like Shakespeare’, experience ‘Shakespeare Through the Senses’, have a chat with Mercutio of Romeo and Juliet, or receive an empathetic performance when you go ‘On the Couch with Shakespeare.’

Reservations for Performances can only be made on the night, in person, on a first come, first served basis.

Reservations will be taken at the Atrium from 5pm with performances running from 6pm-9pm. 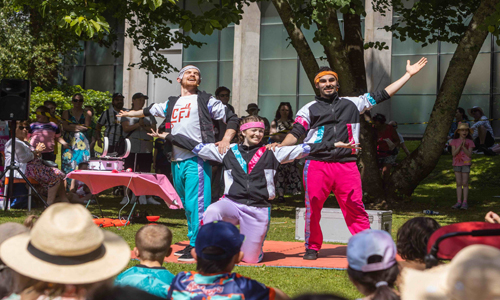 Superstar Circus
4.30pm–5.30pm
Ready, Steady, Hup, it’s time for some super cool circus with Jimmy, Gabbo, and Eimear. These three circus enthusiasts love to do Circus cause it’s the bestest thing ever. On a mission from the Circus Gods to share their amazing tricks with the world, whether the world wants it or not, our circus heroes will charm their way into your hearts. You’ll see that there’s no such thing as failure, only another chance to try it again. And before you know it you’ll be trying it too because this 20 minute circus is followed by a “Circus Disco” for 40 minutes. 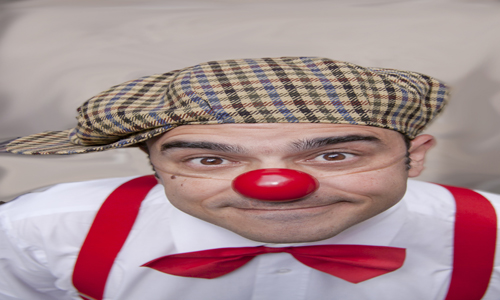 Pedro Tochas
6.15pm–7pm
Pedro Tochas is The Sculptor Clown, a Portuguese master of crowd interaction who builds silent movies before your eyes, complete with love, heroes, and villains. Witness The Sculptor Clown crafts a complete story from nothing more than his imagination and a touch of help from the audience.

A visual treat for all the family that will entertain and amaze.
Pedro is a regular street and stage performer, a past cast member for a popular Portuguese TV comedy series and a judge for a famous TV show in Portugal. He gained his prowess through studies in physical theatre and comedy at the Celebration Barn Theater (USA) and Circomedia-Academy of Circus Arts and the Physical Theatre (UK).

No booking required, but limited capacity and on a first come bases.

Magic Nights by the Lee at City Hall - 9pm to 12am

Cork City Council and The Good Room present Magic Nights by the Lee at Cork City Hall, a very special late-night free event bringing together some of Cork’s most legendary artists with some of the freshest sounds by contemporary musicians from Cork City and County. Funded by the Department of Tourism, Culture, Arts, Gaeltacht, Sport and Media and Cork City Council, this extraordinary audio-visual feast will celebrate the history and culture of Leeside music and arts.

This extraordinary audio-visual feast will celebrate the history and culture of Leeside music and arts. FishGoDeep are joined by Conal Creedon for a composition that was commissioned for Magic Nights by The Lee as they showcase music from their own back catalogue of productions and tracks that they have created over the last 25 years. John Spillane, Cork’s finest troubadour, has teamed up with poet and novelist extraordinaire Doireann Ní Ghríofa for a special show exclusively for Culture Night. Brian Deady, joins the show with alternate versions of some of his biggest hits whilst unleashing new creations on the night. Stevie G, with Minnie Marley and Kestine, will bring some Hip Hop and urban flavours to the proceedings showcasing two of Cork's freshest rising stars.

Doors open at 9pm.
No booking required. Limited seating (Balcony). Entry may be limited at busy times and your patience is appreciate. 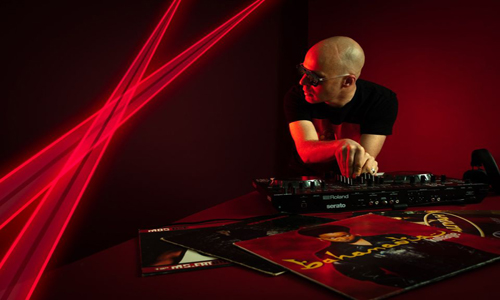 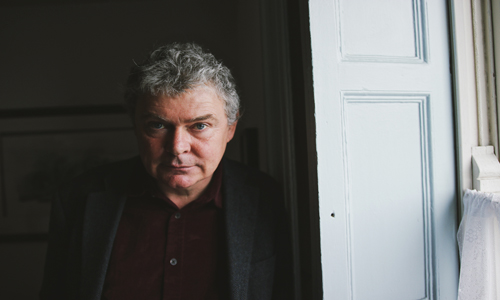 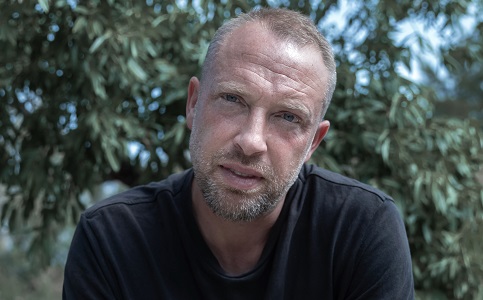 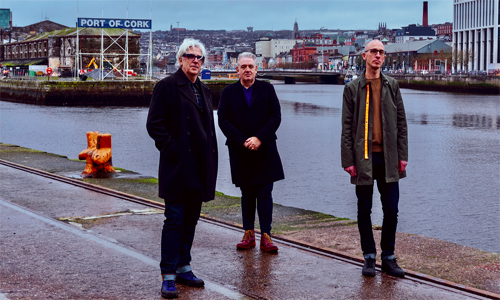