In March, the Glen Boxing Club, Ireland's oldest boxing club hosting an evening of music and nostalgia commemorating the life of Tomás Mac Curtain who was the Club’s first president and was instrumental in setting up the club and helping Glen Boxing Club acquire their first club house. 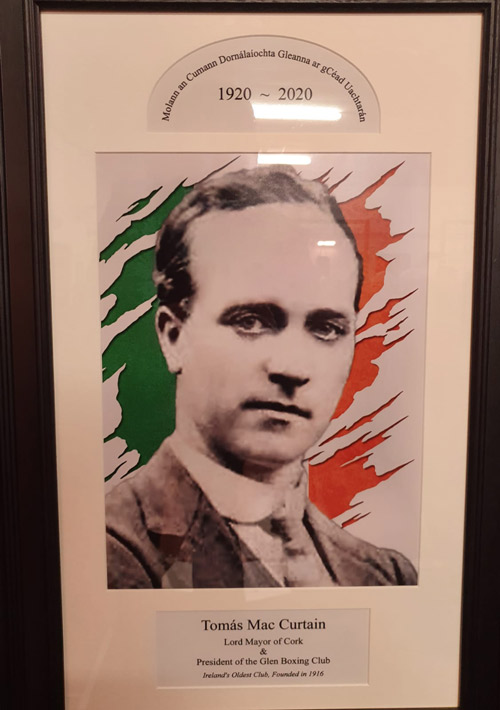 The event was attended by the then Lord Mayor, Cllr. John Sheehan and the Lady Mayoress. The evening was MC’d by Michael O’Brien, President of the Cork County Boxing Board and guest of honour was Fionnuala Mac Curtain, granddaughter of Tomás Mac Curtain. 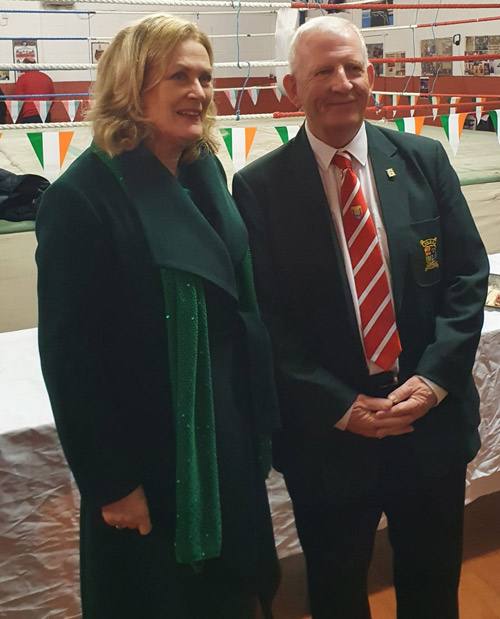 The guest party was led into the hall by piper Norman O’Rourke to the musical backdrop of Green Fields of Ireland. Baritone Denis Lane performed songs from the Mac Curtain era including Ah Sweet Mystery of Life, Let me Call You Sweetheart and When Irish Eyes Are Smiling. The Glen Hurling Male Voice Choir performed a rendition of Only Our Rivers Run Free, Ireland, Mother Ireland and the Foggy Dew. 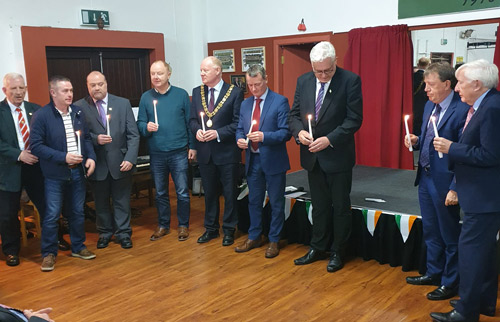 The event concluded with a musical performance from the Cork Ballad Group, The Emeralds and George O’Mahony.