The Man in the Uniform

The film "The Man in the Uniform" will go live here on Sunday 5th December at 7 p.m.

As part of its 2021 Centenary Commemorations programme, Cork City Council will broadcast a new film, “The Man in the Uniform” on its YouTube channel on Sunday 5th December at 7 p.m.

The film, produced by Maurice Dineen of Club Ceoil, Ballyphehane, is set in Cork City on the precipice of the Anglo-Irish Treaty in 1921 and centres on James O’Donoghue, a sergeant in the Royal Irish Constabulary (R.I.C.), born and raised in Kerry, now living on Tower Street in Cork City. 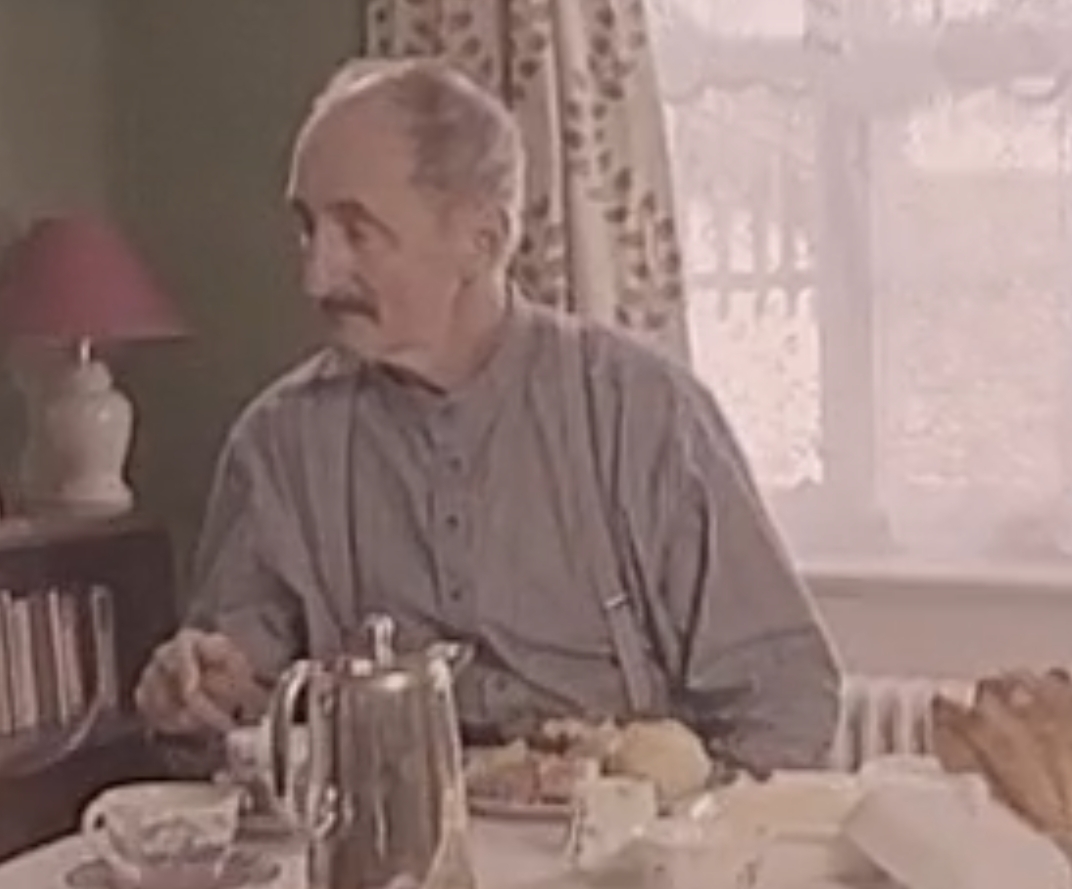 Producer Maurice Dineen, explains “James welcomes us into his home and introduces us to his family. This evening, between shifts, James tells us his story of love, loss, challenges, and pride. He shows us there are two sides to every war, and many struggles on either side. Through the film we discover that he supports neither the rebels or the English, he is first and foremost an Irishman, with a home, a wife and a family.”

The film was written by young Cork writer Elizabeth Scanlon, directed by Catherine Mahon Buckley and stars Peadar Cox as Sergeant O’Donoghue and Ger O’Sullivan as his wife. The film was shot entirely on location at Cork’s historical landmark Elizabeth Fort, a former R.I.C. barracks, in one of the old officers’ barrack houses. 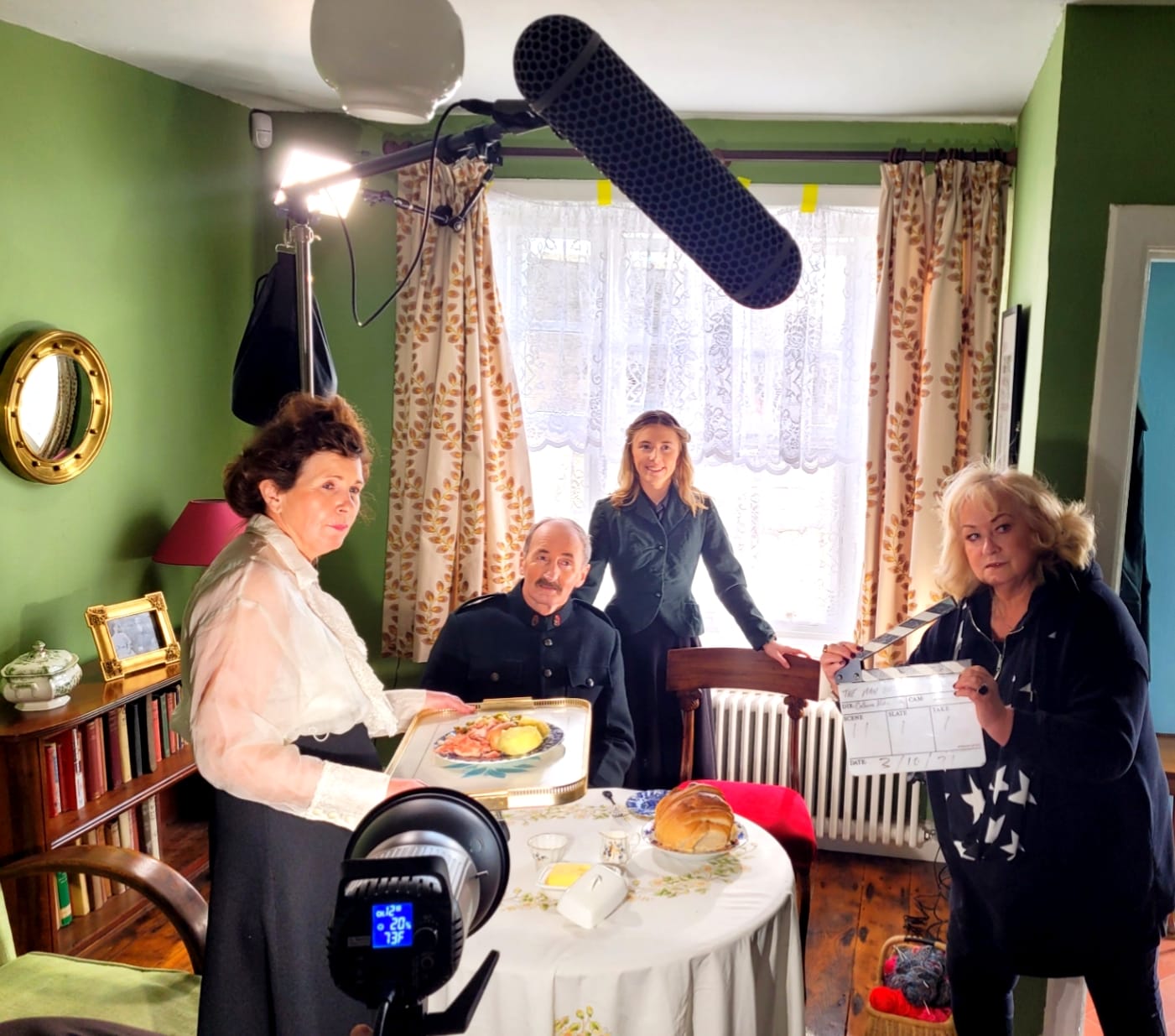 Behind the scenes: Cast and crew on set of "The Man in the Uniform." Photo by Maurice Dineen.

The same team last year brought the life of local patriot Joseph Murphy to the screen, with their film “My Unsung Hero,” commemorating the life of the young Pouladuff man who died on hunger strike in Cork Gaol on 25th October 1920, the same day that Lord Mayor Terence MacSwiney died in Brixton Prison.

The Lord Mayor of Cork, Cllr. Colm Kelleher praised the film, saying “I wish to congratulate Club Ceoil, Ballyphehane on the production of “The Man in the Uniform”. The film encompasses some of the principles and values of Cork City Council’s Commemorations Programme by respecting the past with an eye to the future, examining events in the context of the time in which they happened, recognizing that history is not black and white, that stories must be told from all sides to allow for reconciliation and healing and taking care and time so that everyone feels welcome to be present at and contribute to the programme.”

“The Man in the Uniform” will premiere on Cork City Council’s YouTube page on Sunday 5th December, 2021 at 7.00 pm.