On December 11, to mark the 100th year anniversary, the Lord Mayor of Cork, Cllr. Joe Kavanagh lay a wreath in honour of the Delany Brothers at Delany Park in Dublin Hill. 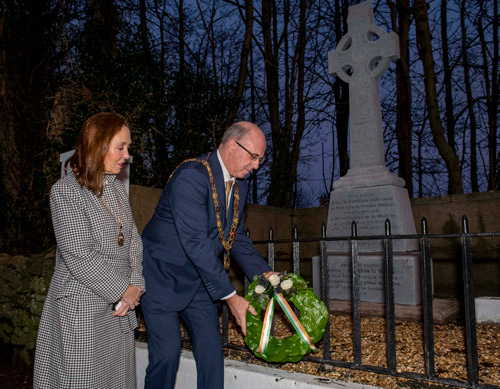 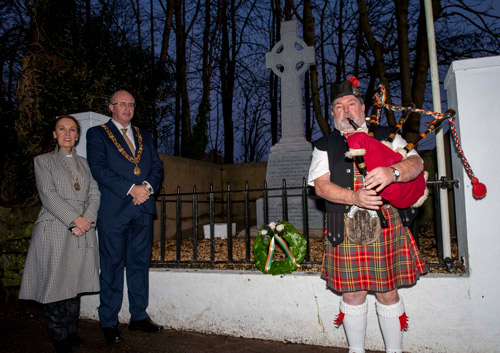 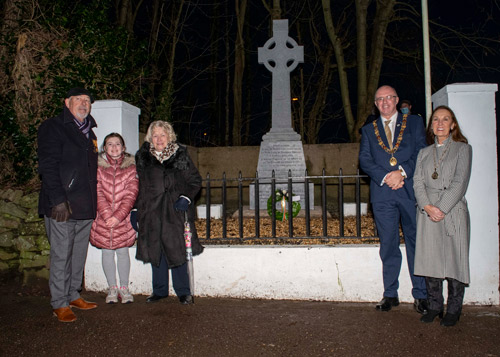 The two volunteer brothers, Jeremiah and Cornelius were shot by Crown Forces on the night of the Burning of Cork in Jeremiah’s home. 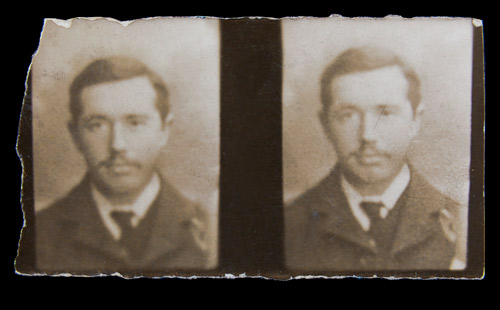 The brothers are buried at St Finbarr’s Cemetery.