John Murphy sings "The Ballad of Tomás Mac Curtain" on the stage at City Hall. 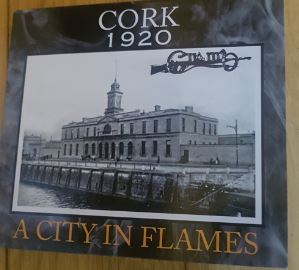 This CD honours the brave women and men of Cork who fought in the war of Independence 1920.

The idea was conceived by John O'Leary as part of the Cork City Library project It seems that History is to Blame and Cork City Council 1920-1923 Commemoration. 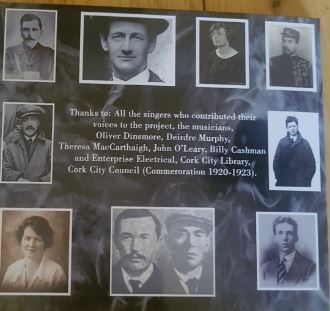 Gifted songwriter John Murphy, when asked to participate applied his talents to the project and brought it to life.

It features 10 original songs written by John Murphy and one each by Tim O'Riordan and Cliff Wedgbury. Great credit is due to the performers whose commitment to the CD meant they recorded their songs and narrations during the Covid-19 pandemic. 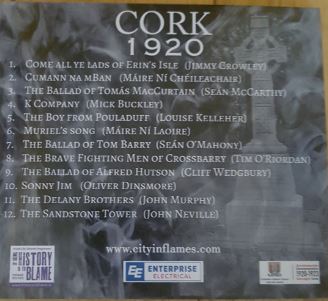