In 1999, I came across an old photograph of the destruction inflicted on Cork city during what has become known as ‘The Burning Of Cork’. Clearly identifiable in the background amid the utter devastation was the unmistakable joinery of the Lee Cinema – in the foreground a sign for ‘The Munster Arcade’. 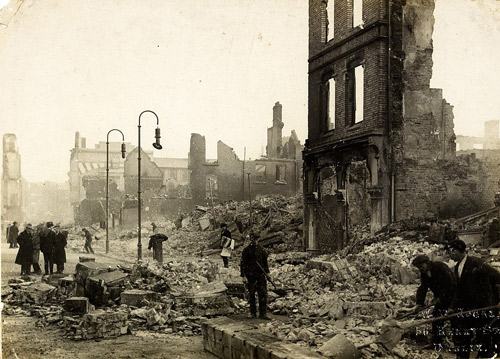 Those two iconic businesses were still trading right up to my teenage years, and that snapshot of survival in a time of  destruction presented a phoenix-like narrative that connected directly with my emotions. That’s when I realised ‘The Burning Of Cork’ was a cornerstone story of my town, it was a personal story, a story that needed to be told. 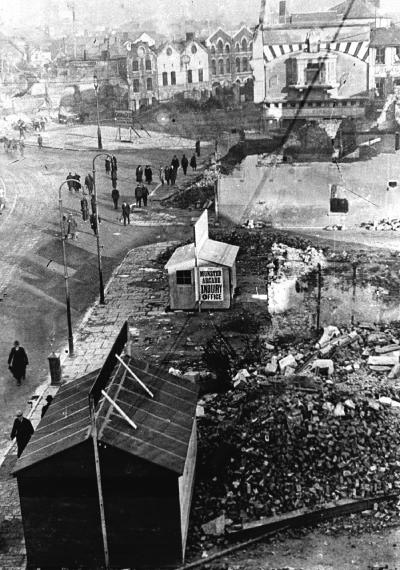 At that time, I was surprised that an event of such catastrophic magnitude had left little or no imprint in the collective memory of the city. The primary sources available were – “Who Burnt Cork City?” and “The Interim Report of The American Commission on Conditions in Ireland” both reports consisted of witness statements complied and published in the weeks following the event, but when the truce was called in July of 1921 - their currency became less significant and the findings were more or less consigned to the bookshelf. 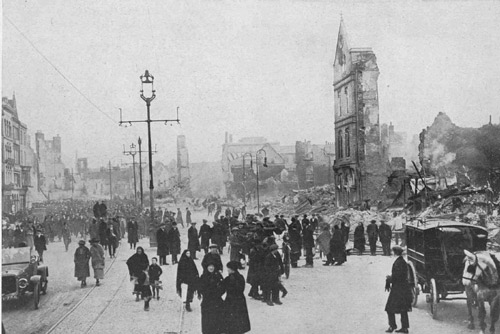 I began my research by visiting retirement homes and elderly shopkeepers, then progressed to trawling through archives, museums and scrolling through decades of microfilm. It soon became apparent that the ransacking of Cork City by the forces of Law and Order was not an isolated incident - a very well defined narrative of stepping stones including, the deaths of two Lord Mayors, shootings, ambushes, executions, hunger strikes and a spiralling culture of reprisal and counter reprisal lead directly to that night of unimaginable terror. 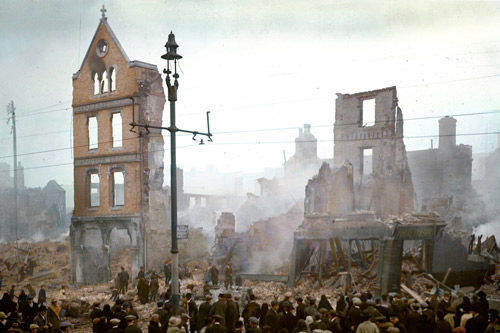 I was very fortunate and privileged to spend a lot of time with the McCurtain, McSwiney and Delaney families. This brought a heightened sense of empathy and emotion to my understanding of those times. The final piece of the jigsaw fell into place when I met with historians: Gerry White, Donal O’Drisceol, Brendan O’Shea, Meda Ryan and Pat Poland. I am so grateful for their generous sharing of research and observations with me. 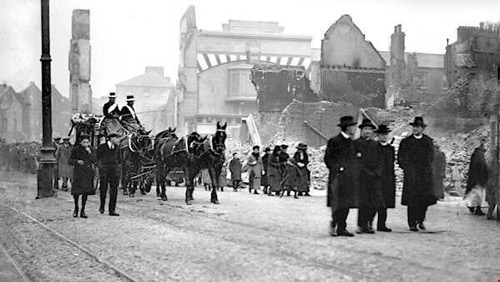 And so, In 2005 I made this documentary “The Burning Of Cork”. For me it is an emotional journey rather than a history lesson, a voyage of discovery rather than a statement of predetermined facts – a story that needed to be told. 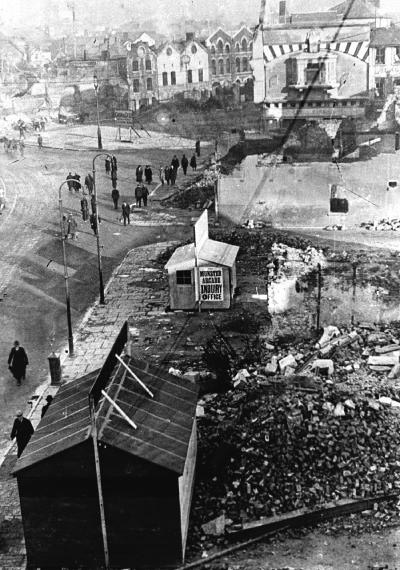