The Burning of Carnegie Library

The loss of Cork's purpose-built Carnegie Free Library is often overlooked in public memory of the Burning of Cork by British Crown Forces in the early hours of Sunday, December 12, 1920. 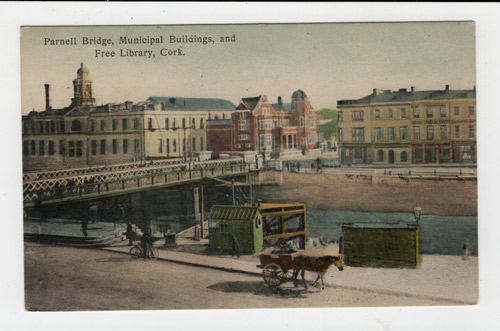 In a new online exhibition coming soon from Cork City Libraries, the history of the earliest public library service in Cork, who ran it and who patronised its reading rooms will be told in fascinating new detail. 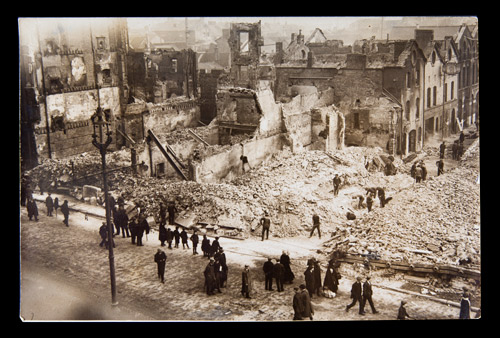 The story is also told of how the Carnegie Free Library became another innocent victim in the ongoing violence and reprisals across Cork city during the War of Independence. 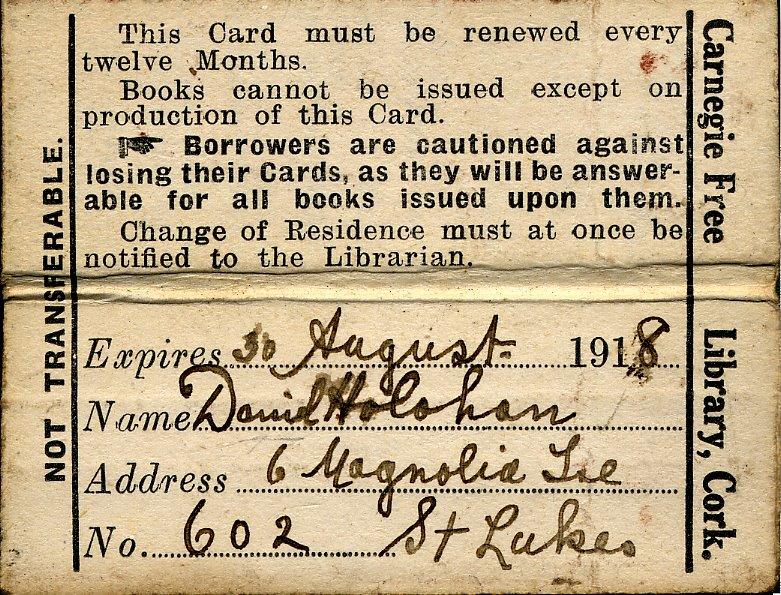 Visitors to the exhibition will learn how some of the library's readers were caught up in the conflict themselves and even played an indirect role in events leading to its destruction by fire. 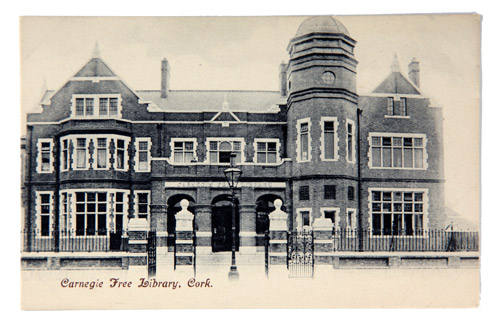 But tragedy turned to triumph, and the upcoming exhibition will also show how a dedicated long-serving librarian led the campaign to ensure the destroyed stock of almost 15,000 books was replenished through generous donations from institutional and personal libraries around the world.

This story of an incredible public service, how it was built up, destroyed and then restored will fascinate those who see it. It will interest not just those who love books and libraries, but anybody interested in discovering new details of Cork's history.

Click here to view the exhibition the Burning of Carnegie Library