We are delighted to have this year the return of the Culture Buses, kindly provided as always by Bus Éireann. 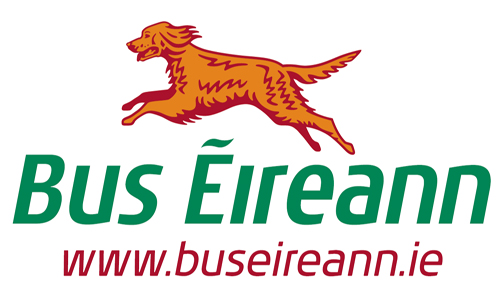 This year Munster Literature Centre will be the artists featured on our buses.

Tadgh Coakley  is a Mallow native, living in Cork City. Coakley is a novelist and memoirist. Whatever it Takes – a crime novel was published in 2020. Coakley will read from his best-selling memoir on sport The Game as well as from his ‘hurling’ novel The First Sunday in September.

Alannah Hopkin is a novelist, short story writer and memoirist working and living in Kinsale. She served as Frank O’Connor Fellow in 2020. Hopkin will read from her memoir A Very Strange Man about living with her late husband, the renowned Irish writer Aidan Higgins. Hopkins will interweave readings from Higgins’ own memoirs.

Gerry Murphy was born in Cork City where he still lives. Murphy was bestowed with the unofficial title Poet Laureate of the People’s Republic of Cork. Murphy will read poems about growing up in a working-class family in Cork’s North Side during the 50s & 60s.

Billy O’Callaghan is from Passage West. O’Callaghan is a novelist and short story writer whose work has gathered praise from Bernard MacLaverty, John Banville and Ryan Tubridy. O’Callaghan will read from a selection of his fiction, which has been published across the world in translation.

Niamh O’Connell is a Cork-based poet. She holds an MA in poetry creative writing from Newcastle University. O’Connell runs creative writing workshops for both children and adults. Her poetry has appeared in multiple publications, including The Quarryman  and Banshee. O’Connell’s poetry touches upon the themes of nature, urban living, and relationships.

Neo Florence Gilson is a Cork based poet, writer, singer, storyteller, she is originally from South Africa. Love, unity, respect, empathy, and affirmation are the themes she is most drawn to in her writing and performances. Her presentation for Cork Culture night 2022  will be a cultural exchange where Ireland meets Africa through storytelling and poetry.

Mary Noonan is an Irish writer and academic who lives in Cork. Her first poetry collection, The Fado House  (Dedalus, 2012) was shortlisted for the Seamus Heaney Centre Prize and the Strong/Shine Award. Father, a handset pamphlet, was published by Bonnefant Press (NL) in 2015. Her second collection, Stone Girl (Dedalus, 2019) was shortlisted for the Derek Walcott Prize for Poetry, 2020.

As gift for you on Culture Night, these featured artists will have for our Culture Bus travellers some chapbooks - short booklets of their work. 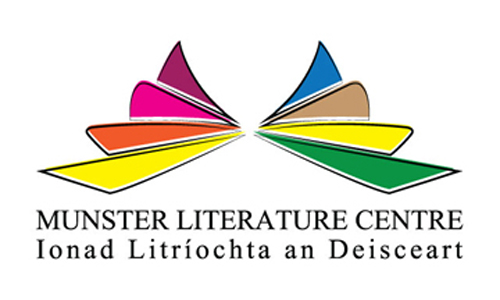 Nationally, Culture Night has placed Book Conductors at several stations around the country, in association with Transport for Ireland.